I have long held that the waffle is superior to the pancake in every way. You get a greater variety in texture, nice holes for holding your syrup or toppings, and less of a chance of under- or over-cooking your breakfast. And among all the waffles, the Belgian has to reign supreme. Fluffy, sweet, tender – this waffle has it all. 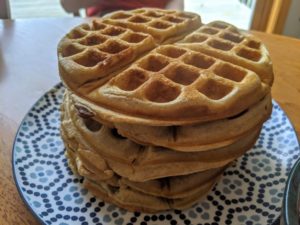 But what is the secret to perfecting this breakfast treat? The answer lies in the egg. While most waffle and pancake recipes will tell you to beat your eggs before adding them to the batter, Belgian waffles ask you to go the extra step and separate the whites from the yolks before mixing them in. By beating our egg whites to stiff, fluffy peaks before gently folding them in to the rest of the batter, we are able to add tons of air to mixture, making light, delicate waffles that can compete with any restaurant.

These can be topped with basically anything, but I opt for some fresh whipped cream, berries, and a healthy pour of real maple syrup. 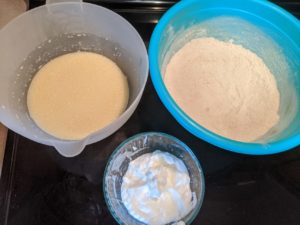 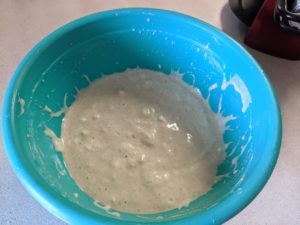 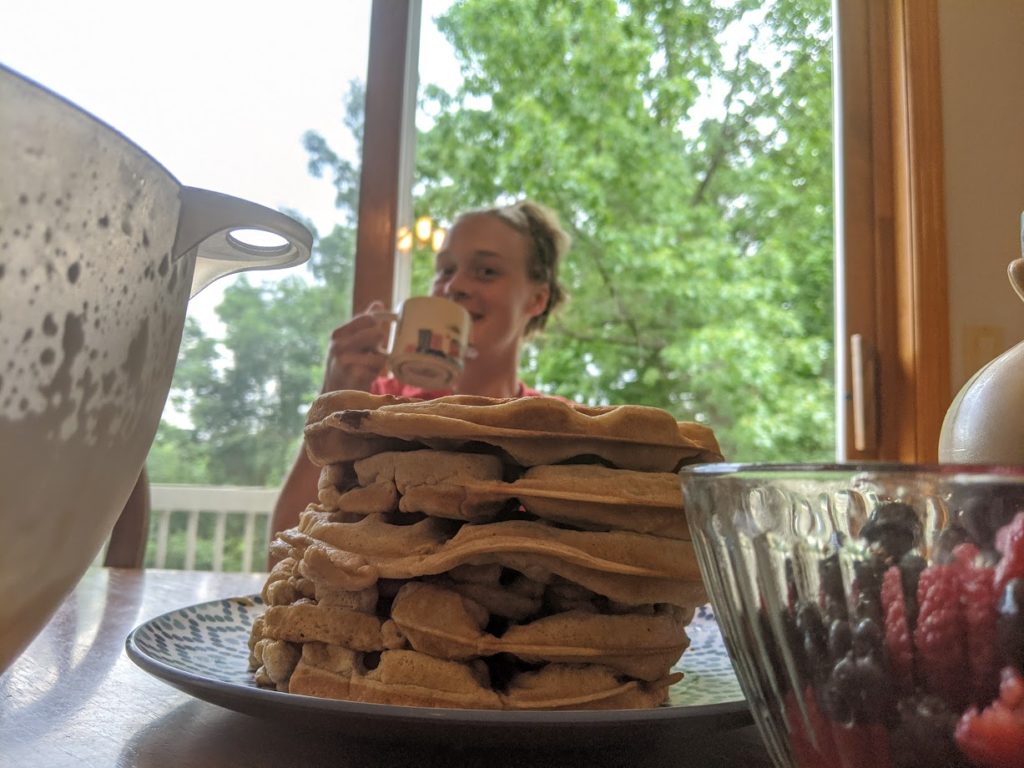